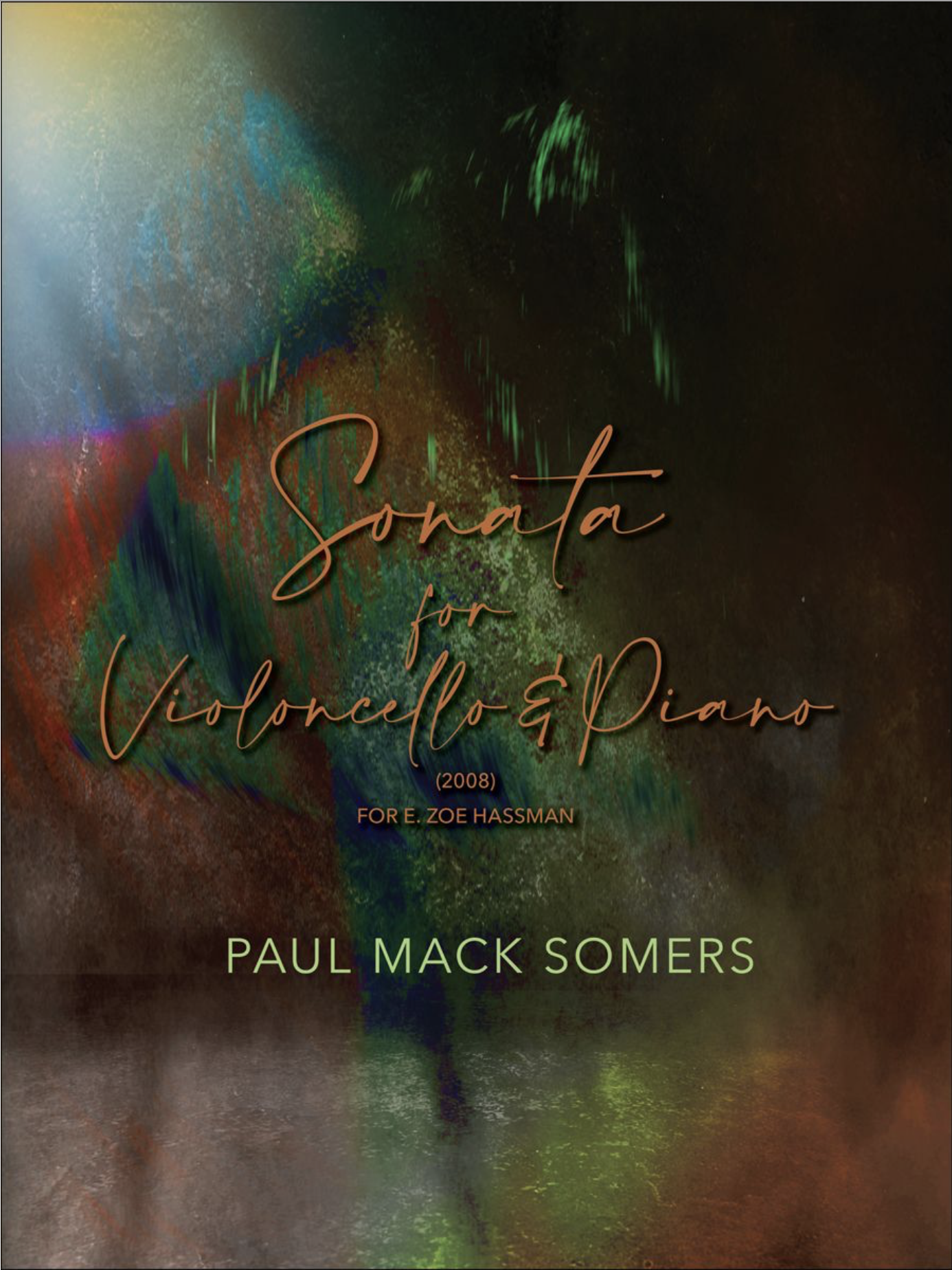 The Cello Sonata was written at the request of the superb cellist Ellen Zoe Hassman for a recital in 2008, and has subsequently been adopted by other cellists. Knowing Hassman's style and overwhelming love of cello performance, he made sure to include long, soaring passages to show her at her best. The Sonata is comprised of three movements in an A-B-A fashion, and the middle movement ("Misterioso") has been excerpted by at least one cellist as a stand-alone solo.