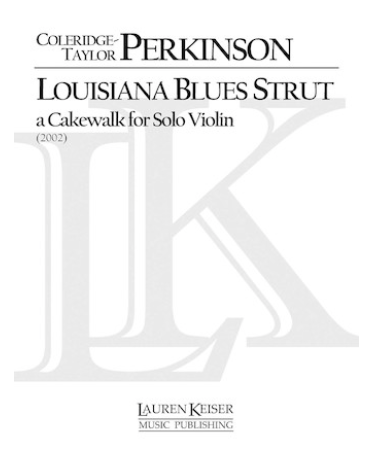 Coleridge-Taylor Perkinson was principal conductor and Coordinator of Performance Activities at the Center for Black Music Research in Chicago. Perkinson was one of the nation’s foremost composers and conductors. He studied composition at the Manhattan School of Music and Princeton University; and conducting at the Berkshire Music Center, at the Salzburg Mozarteum, and with Franco Ferrara and Dean Dixon.

From 1965 to 1970, he was co-founder and associate conductor for the Symphony of the New World and was its acting music director during the 1972-73 season. He appeared as guest conductor with many orchestras around the world and served as music director for the Alvin Ailey Dance Company, Dance Theatre of Harlem, and for productions at the American Theatre Lab, the Denver Center for the Performing Arts, and the Goodman Theatre. He composed and conducted scores for numerous award-winning theatrical, television, and documentary films.

The music critic David Wolman reviews A Celebration in the March/April 2006 issue of Fanfare Magazine: "Blue/s Forms for solo violin (1972) is a deep reverie of black experience as seen through the filter of Paganiniesque writing. Sanford Allen plays it with tender feeling. Equally luscious is Lamentations, a black/folk song suite for solo cello, played by Tahirah Whittington."