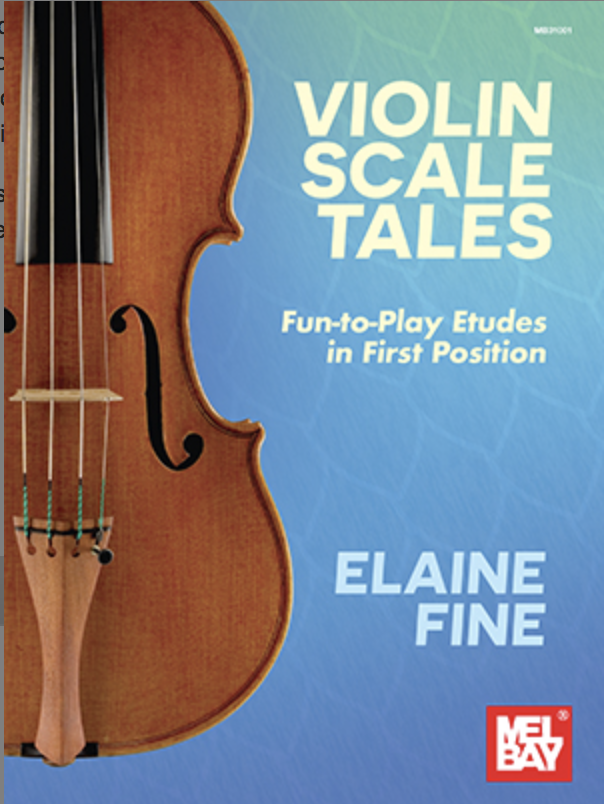 The etudes in this book offer students a musically and intellectually satisfying means of practicing scales in all major and minor keys, even while remaining in first position. Although presented in the traditional order of the circle of fifths, this is where similarities to other violin scale-oriented books end.

Of course, the etudes can be played using a mixture of positions by more advanced students. The studies also resonate very well on the viola if played at pitch. These are instructive etudes and can be played as appealing solo pieces.  The stepwise motion in the etudes makes intervals between pitches easy to hear, even in keys with many flats or sharps.

Both the book and etude titles refer to names of animals that have scales, so you will see natural and harmonic minor scales named after various moths, and major scales named for unusual reptiles, birds, and mammals throughout. The author hopes that in addition to experiencing more enjoyable scale practice, students will be inspired to learn more about these amazing animals or even write scale studies of their own.