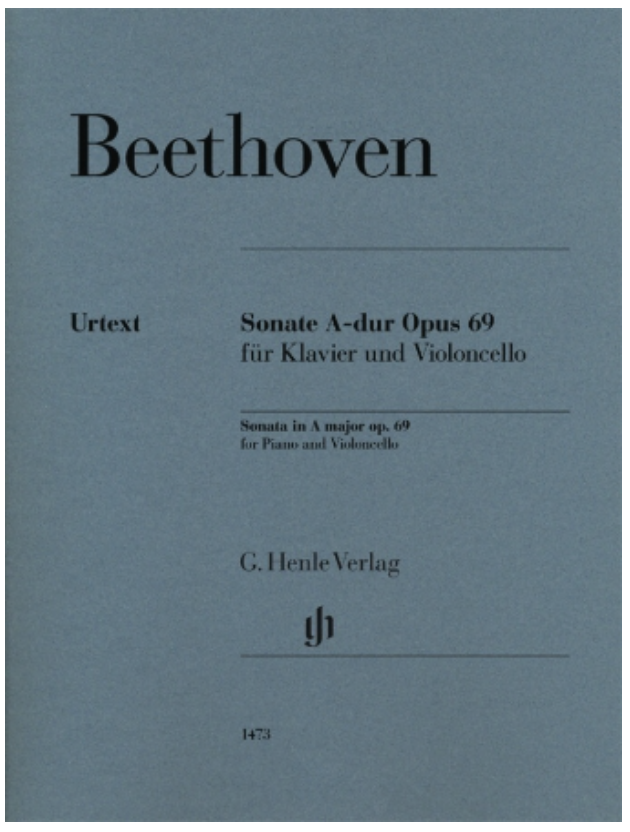 Of Beethoven's five cello sonatas, the Grande Sonate op. 69, published in 1809, is not only the centerpiece, but also musically the most significant. The artful coupling of the two instruments is on display from the outset in an almost programmatic manner, when the cello with its tenor timbre first intones a melody that the piano then continues. In this sonata, too, Beethoven dispenses with a slow movement while nevertheless compensating us with an enchanting Adagio cantabile introduction to the finale. The Urtext edition by Jens Dufner is based on his research for the Critical Report of the Beethoven Complete Edition and thus features a musical text at the highest scholarly level. In the preface and Critical Report, he outlines the genesis and source situation of the sonata. Ian Fountain and David Geringas provide the fingerings.