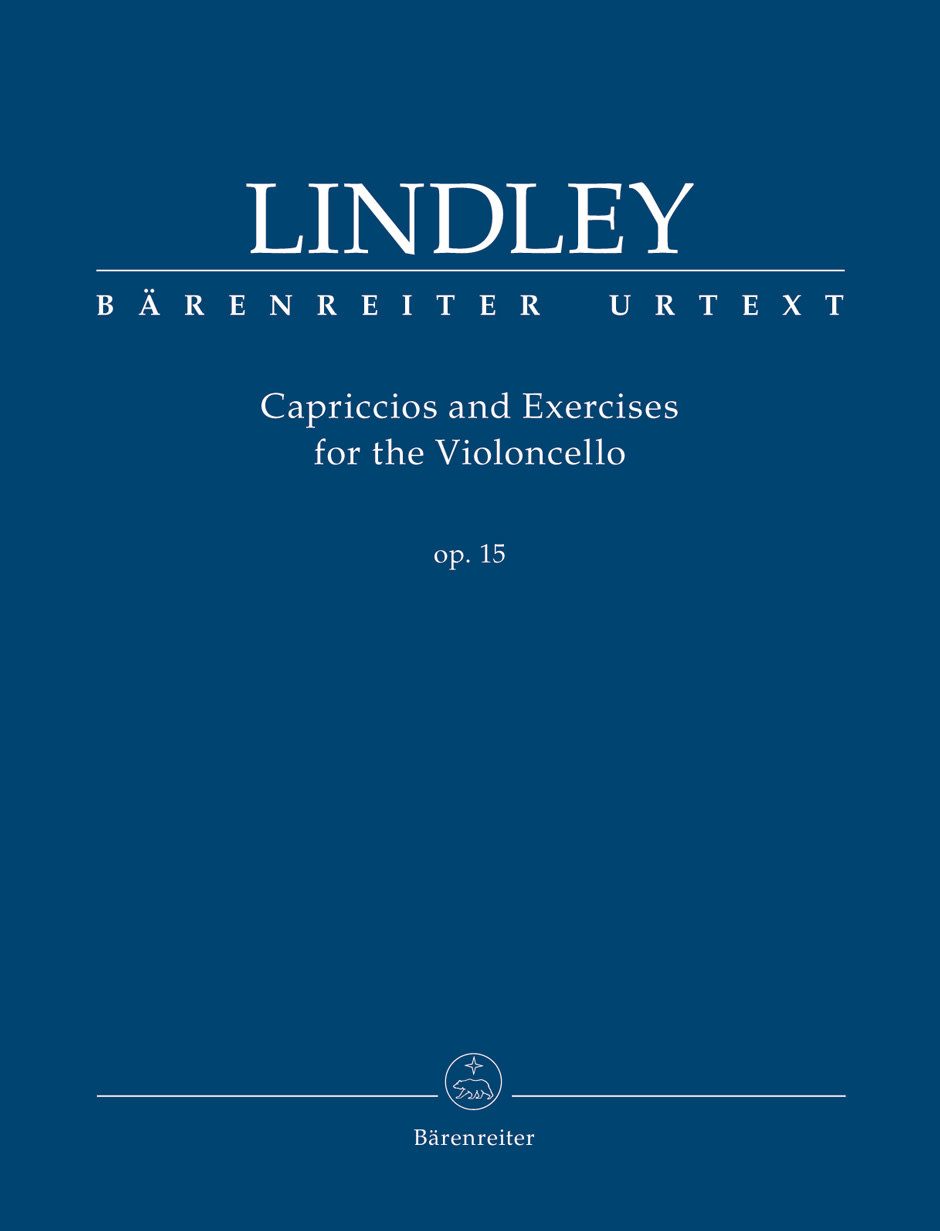 Robert Lindley (1776–1855) was the premier cellist in England for more than 50 years. In 1822 he became the first professor of cello at the Royal Academy of Music in London, where he remained until his retirement in 1851. Lindley, an esteemed and much sought-after teacher, wrote not only the present “Capriccios” but also a cello method, several concertos, and chamber music in which the cello is prominently featured.