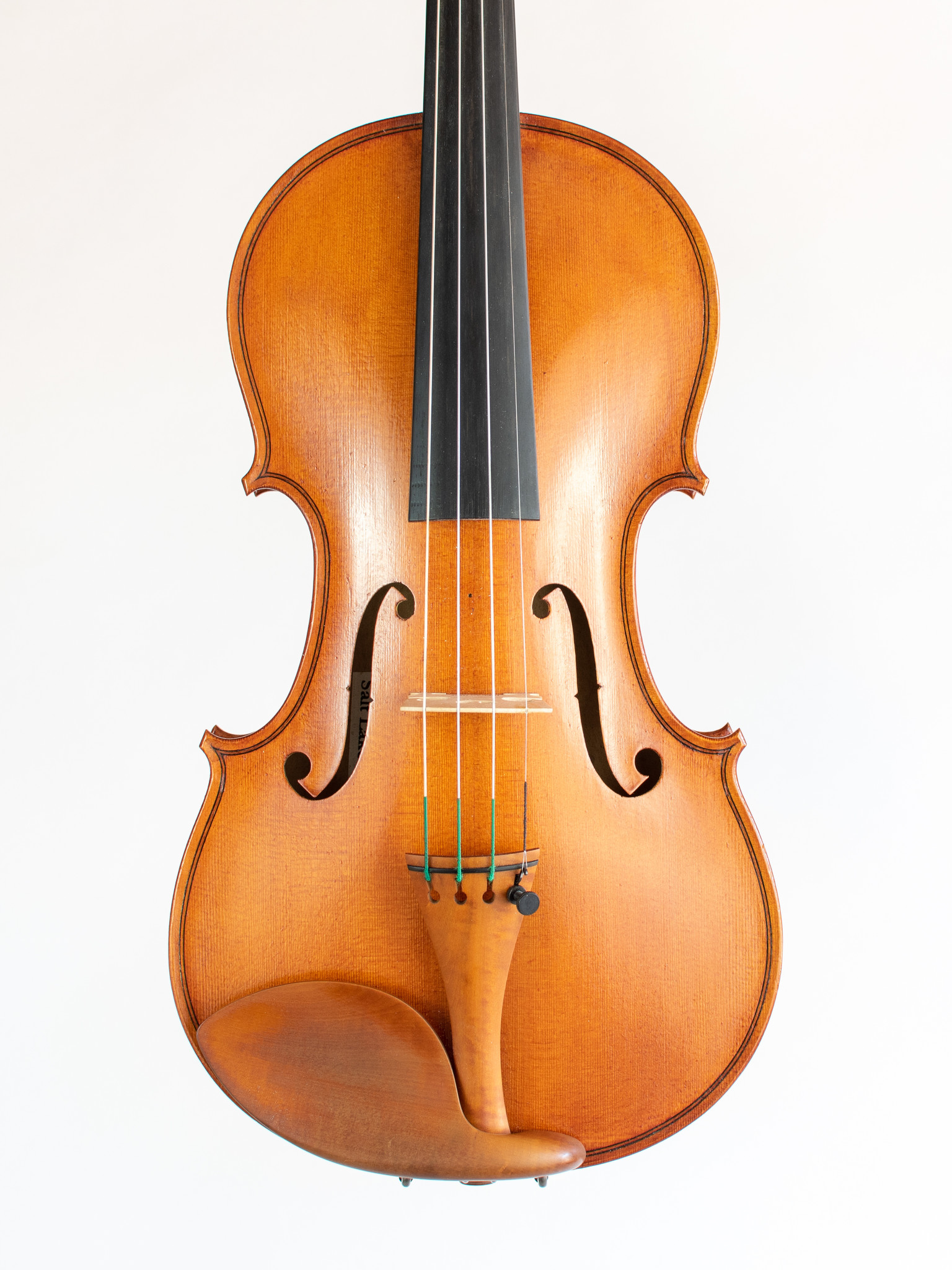 Jordan Hess is a young violin maker from a small farm in east central Indiana, who first began making instruments when he was nine. By age 15, he was working as an apprentice at Indianapolis Violins, and three years later attended the Violin Making School of America. Jordan has worked for Salt Lake City based luthier John Young, and is currently making his own violins based on traditional Cremonese working methods, creating instruments with exceptional tonal qualities and playability. He mostly does new making, concentrating on personal models, and occasionally bench copies of instruments inspired by specific makers. He uses several models drawn from a system of proportional design he developed. These, for the most part, are geometric copies of molds used by Stradivari, Amati, and Guarneri ‘Del Gesu’ among others, although some are entirely original designs.  These range in size from grand pattern Strads to smaller ‘Del Gesu’s and have a tonal palette ranging from warm and colorful to rich and powerful.