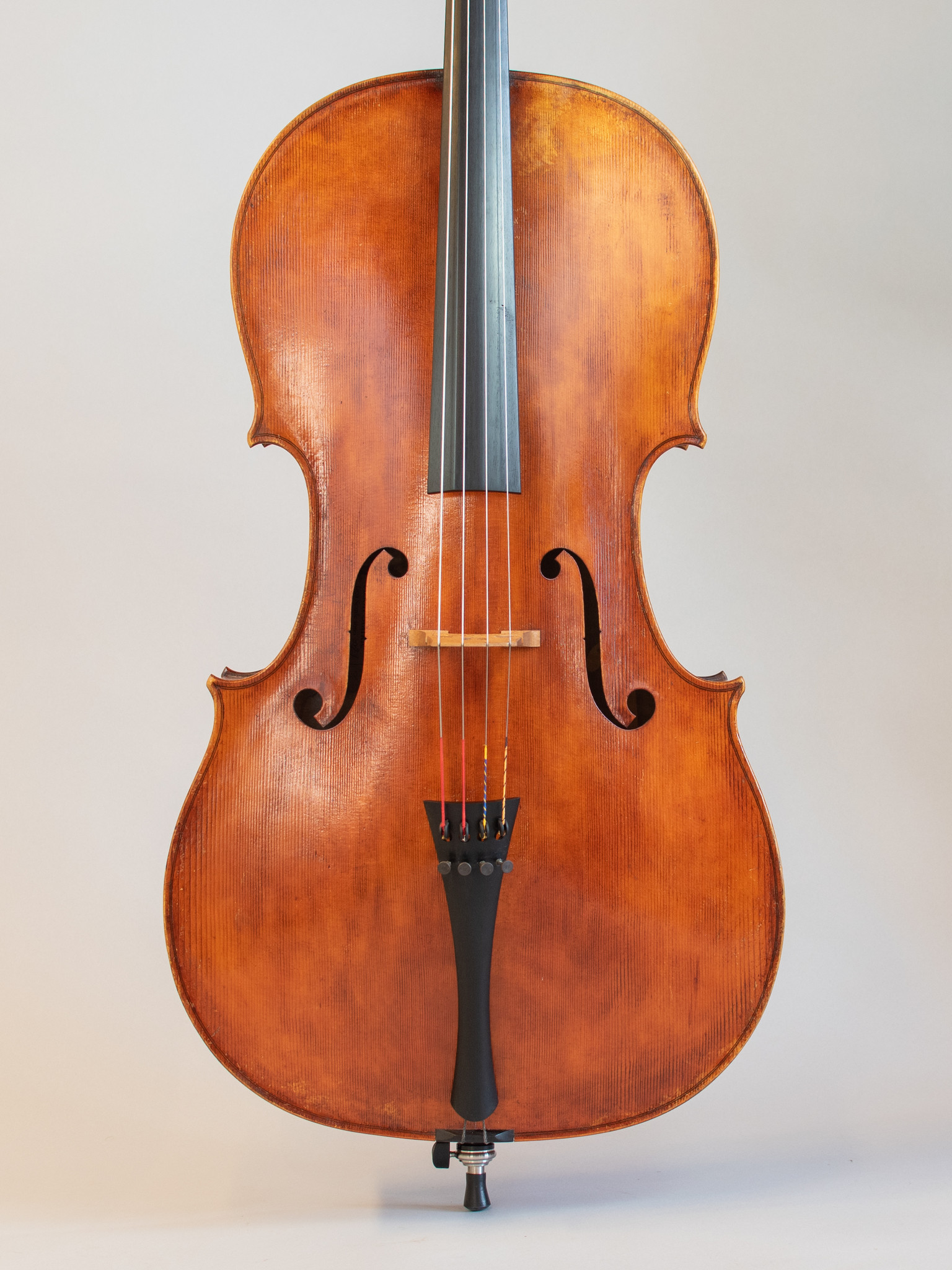 Jason Starkie is a contemporary luthier specializing in making cellos, violins and violas. His passion for the craft is based on his lifelong love of music combined with his experience as a painter, sculptor and woodworker.

Jason began his career in New York City in 2001 where he apprenticed with Robert Brewer Young. Working alongside Robert at Viseltear & Young Violins, Jason learned the fine art of building and restoring string instruments, finding great satisfaction in his ability to use his artistic talents to tend to the intricacies of the craft. He continued to apprentice with Robert in Spain and France through 2011 when he returned to the United States to open his own shop in Seattle, Washington.

Today, Jason focuses on making cellos, violins and violas with a keen focus on fashioning instruments that deliver both power and subtlety. He has produced instruments for noted musicians including Lori Goldston and Ronald Thomas.

Jason continues to advance his skills through his involvement with the Violin Society of America’s workshop in conjunction with Oberlin College’s summer programs, learning from award-winning luthiers Joseph Curtin and Samuel Zygmuntowicz. Jason also maintains his tutelage with Robert Brewer Young, traveling frequently to the studio his master shares with Stephan Peter Greiner in London in order to work alongside these preeminent makers and study historic instruments first-hand. In 2018, Jason was awarded the Certificate of Merit for Cello Tone by the Violin Society of America.

I own and play a Starkie based upon a Grancino pattern which Jason finished in 2018. The sound is lush, full and sonorous and the workmanship is impeccable. I believe I played the cello shown here in Jason’s shop. It is also a wonderful example of his work. Highly recommended!!!

Add your review
5 stars based on 1 reviews