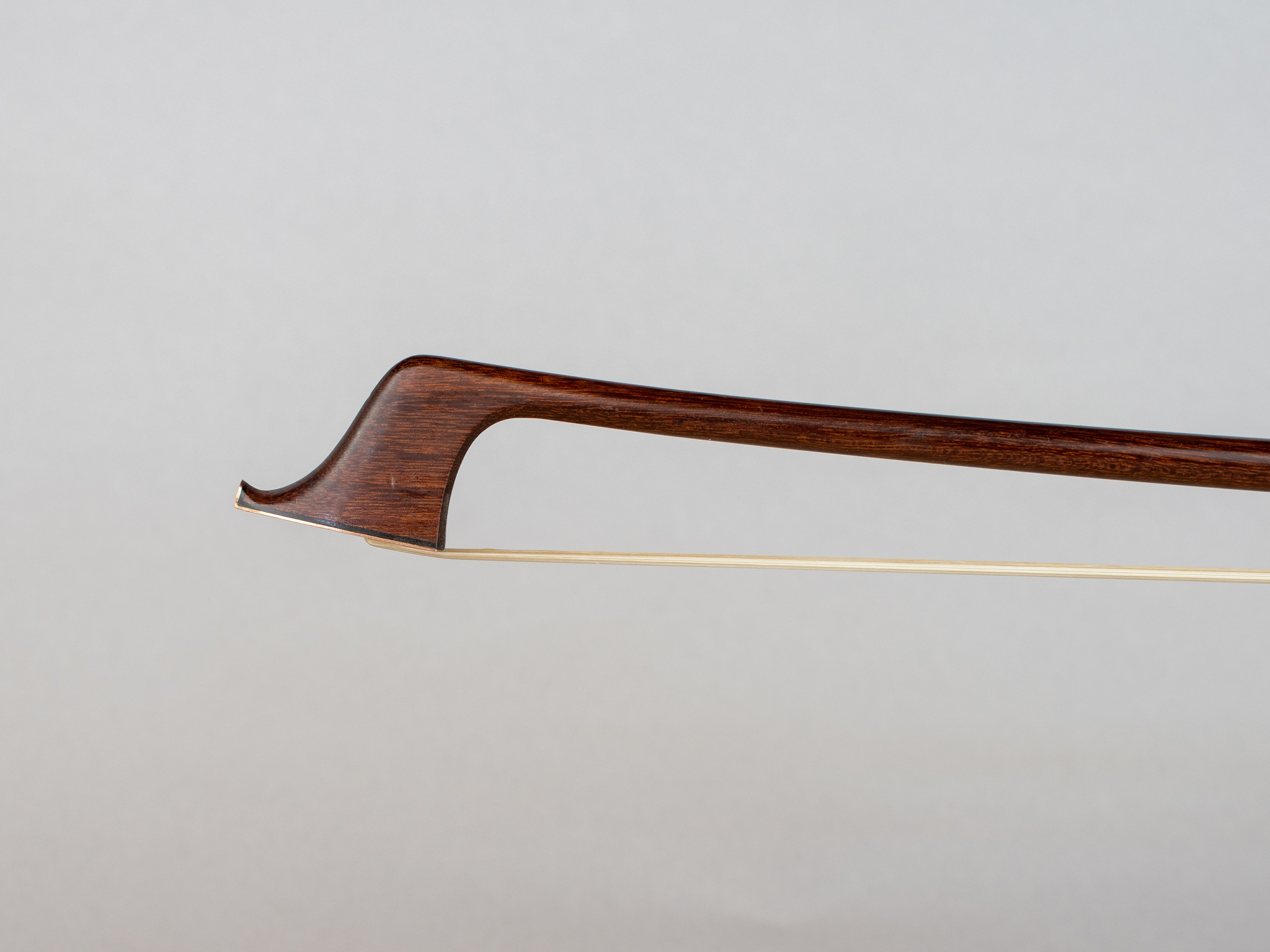 Garner "Tug" Wilson was born on 29 November 1944. He grew up in Ealing and joined Hills on leaving school in 1960. His arrival coincided with the retirement of Albert Phillips Hill and changes in management of the bow shop. Wilson benefited from the initial training by Arthur Bultitude and Bill Watson; when they left, his training transferred to Malcolm Taylor.

Wilson only remained at Hills a short time after the end of his apprenticeship. There were difficulties about supervision by Arthur McGregor,  manager brought in from industry to run the department, who was not a specialist on bow work.

Wilson left Hills in 1966 and set up independently in nearby Greenford, moving to Bury St Edmunds, Suffolk, in 1969. His business prospered and new apprentices were taken on from 1982. In 1989 Wilson moved to Scotland, settling in Dingwall, Ross-shire, where he remained an active now maker until his untimely death. aged 68, in 2013.