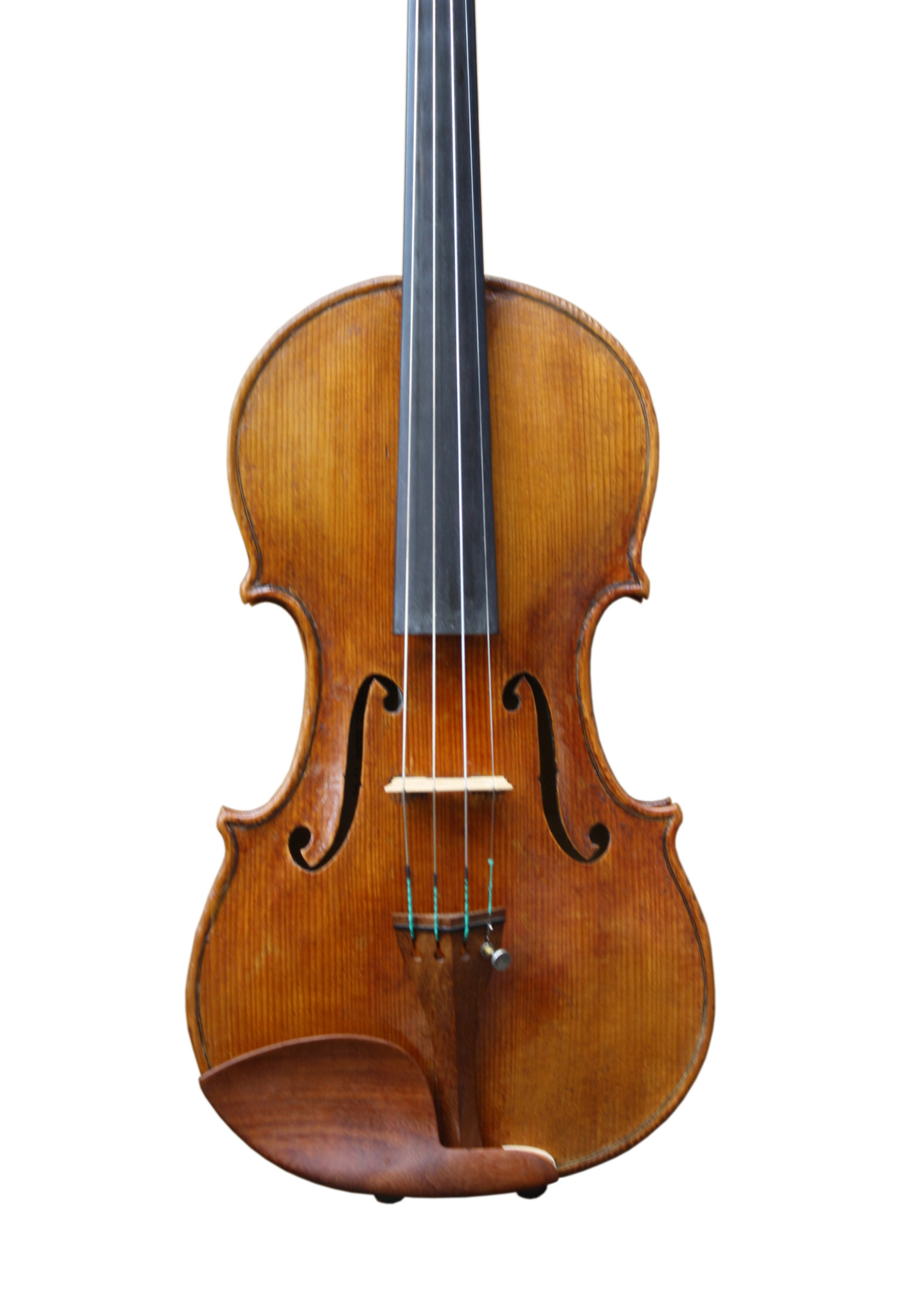 Made in 2006, built after the Joseph Guarnerius Del Gesu violin made in Cremona 1743 “Cannon” which was it was owned and played by Paganini