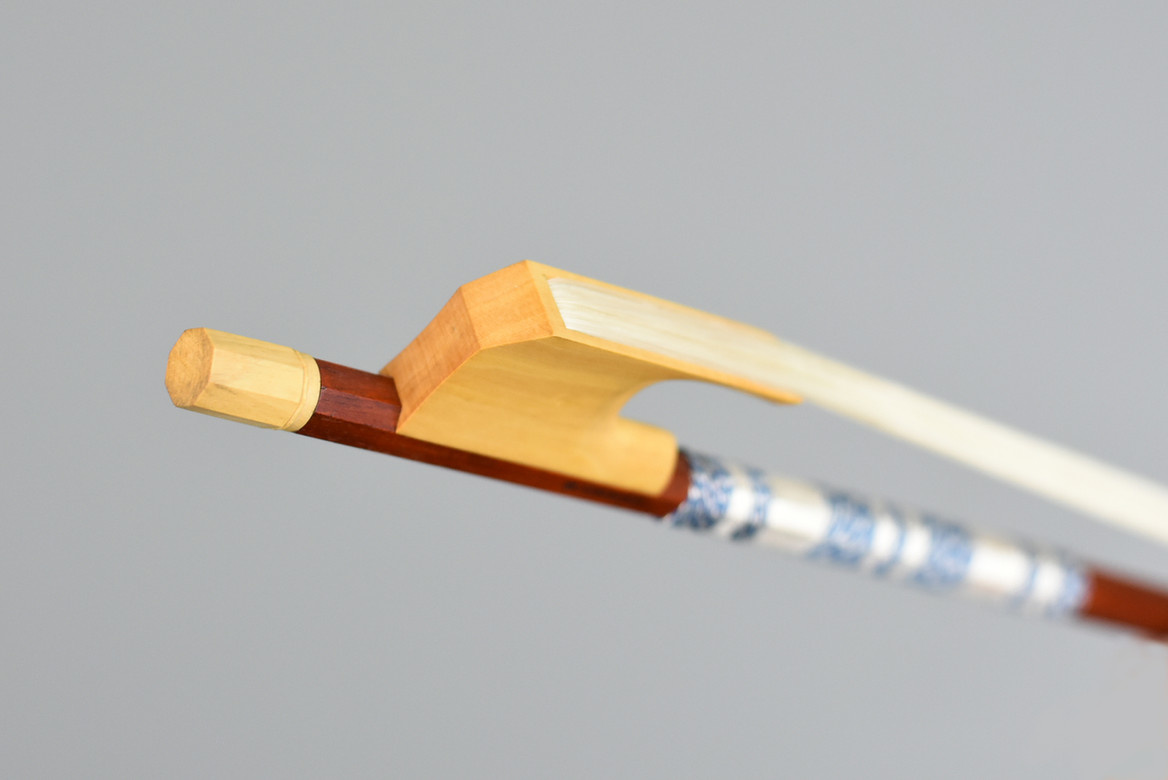 EVAN ORMAN began his musical studies as a cellist, starting at 10 years old. He grew up in a musical household and had early experiences with woodworking (in addition to being an acclaimed printmaker, his father built a number of violins, violas, and guitars).
After attending the North Carolina School of the Arts, the Banff Centre, and the New England Conservatory of Music, he embarked on a career in music. Having been fascinated by instrument-making for many years, Evan eventually focused his attention on bows and bowmaking.
Evan has attended the Oberlin Bowmaking Workshop regularly since 1999 and has been a tutor at the West Dean College (UK) bowmaking and restoration short courses. He is currently the bowmaker and a business partner at Denver Violins.
Evan is a member of the British Violin Making Association and the Violin Society of America. He is also the acting president of the American Federation of Violin and Bow Makers.
Add your review
0 stars based on 0 reviews